Experience Changi Airport, a world-class service icon and destination in itself. Only 2 MRT stops away from Changi Airport, Sceneca Residences is perfect for frequent travelers.

Not only that, The Jewel Changi Airport, which inaugurated on April 17, 2019, is a multi-use structure that connects Terminals 1, 2, and 3.
"Jewel Changi Airport is a nature-themed entertainment and retail complex on the inside of Changi Airport, Singapore, linked to three of its passenger terminals. Its centrepiece is the world's tallest indoor waterfall, the Rain Vortex, that is surrounded by a terraced forest setting." - Wikipedia

Terminal 5 is expected to open in the near future. It will manage 50 million passenger movements each year. The building of the airport terminal is expected to be larger than terminals 1, 2, and 3.

Bedok is one of Singapore’s most populous planning area in terms of population. This high demography is explained in part by the affordable public housing in Bedok New Town, which is located relatively far from the Central Area.

Bedok has several famous local delicacies, and people come from all over the island to taste and experience Bedok's hawker food.

Tampines has 152,400 resident working people, the second-highest in Singapore, according to the Department of Statistics. Tampines has proven to be an attractive live-work-play destination, growing in both size and scale since its inception in 1992. 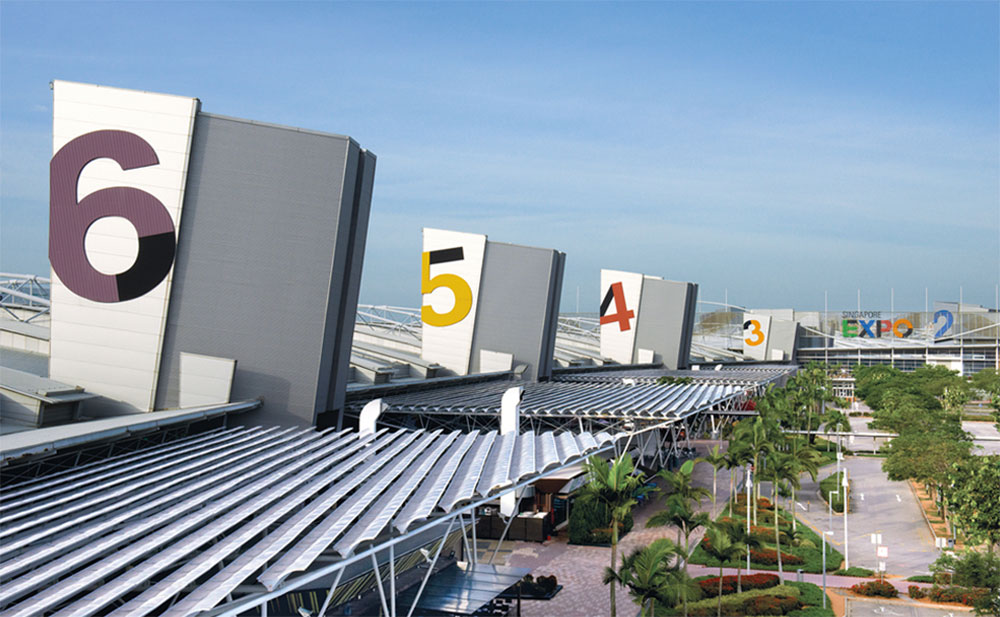 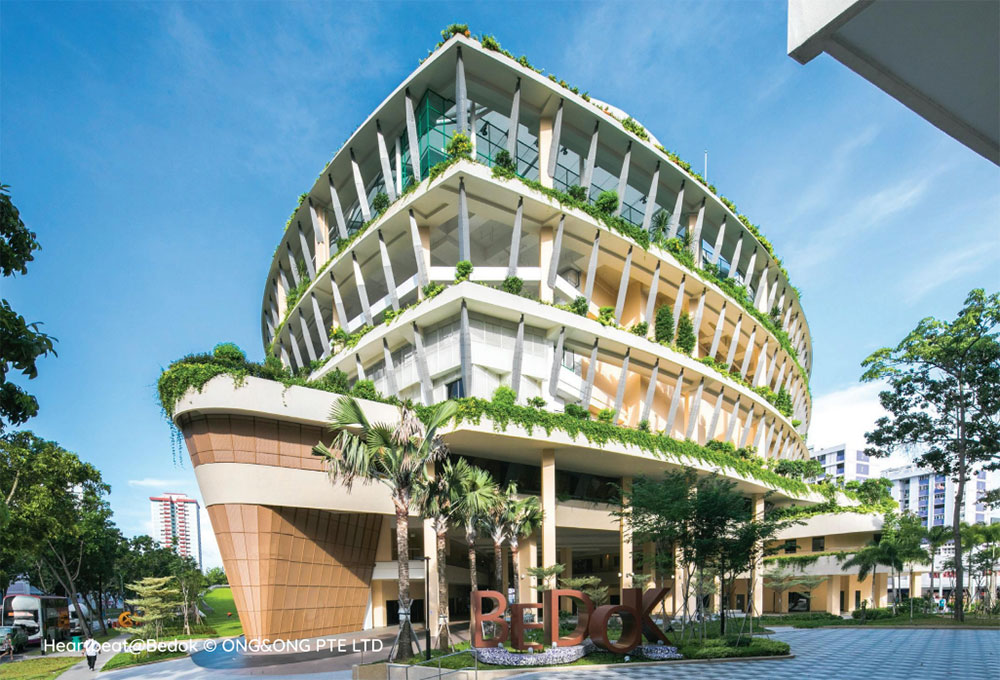 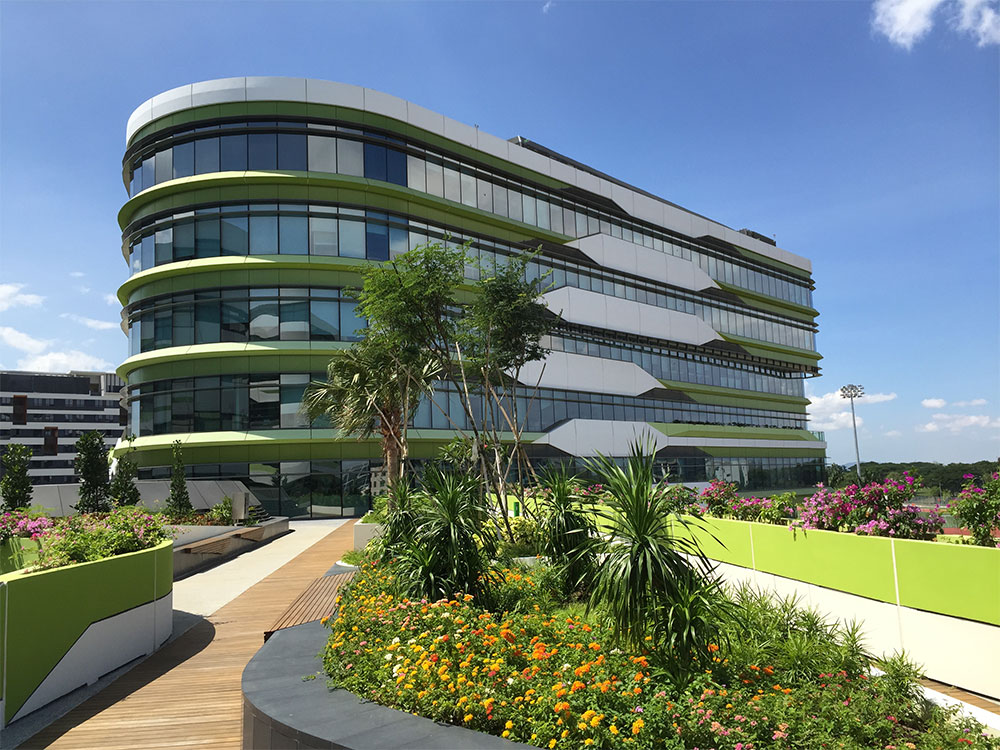